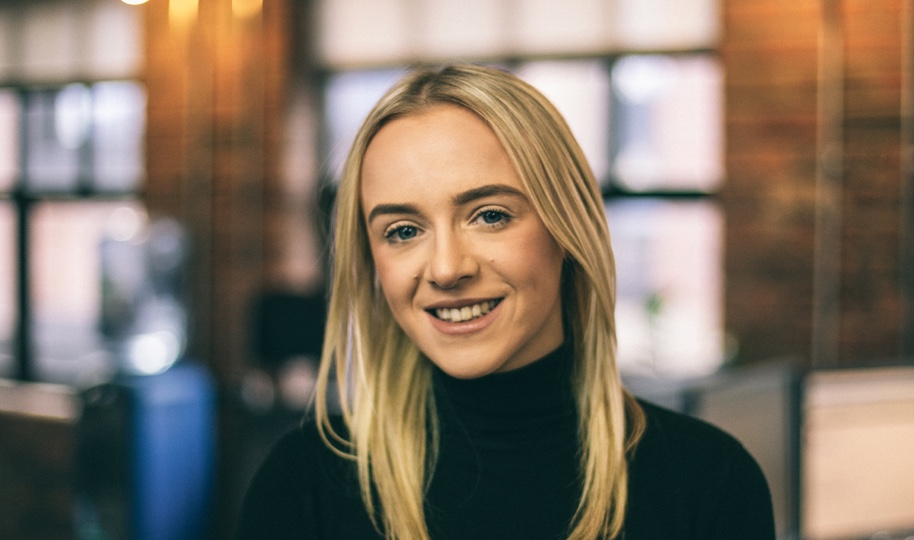 Chloe, now a trainee solicitor at the firm, remembers her interest in law started when leaving school, when she had to choose her a-level subjects and read into the study and practice of law.

She was drawn to the subject and soon realised that she wanted to pursue a career in law. Being a home bird, Chloe decided to stay in her hometown to do her law degree and so studied at the University of Leeds.

Whilst at University, Chloe managed to secure some work experience in a few local law firms, one of which being where she met Martin and found her passion for contentious probate. She admits she didn’t even know this area of law existed before being placed in the department, but she threw herself in to and thrived off the client facing and personal nature of the role. When Martin founded IDR Law, he invited Chloe for some further experience during the Summer of her second year at University, and at the end of the two weeks, offered her a training contract to start after her degree. Chloe left University in 2019 with a first class degree and has been with IDR Law since. Untraditionally, Chloe completed her LPC and Masters part time along side her full time role as a Paralegal and is now on the final stretch of her training contract.

At IDR Law Chloe does everything from assisting solicitors to running files and advising her own clients from the outset and right through to settlement (or on the rare occasion, court). She reflects on how work as a Paralegal prior to becoming a trainee provided invaluable experience and knowledge.

‘As a Paralegal, I was engaged with files right from the beginning which has been an incredible learning experience for me. It meant I was able to gain knowledge and skills that some aren’t able to gain until a trainee. It put me in great stead for my training contract and I would recommend the route into law to anyone starting out in their career.’

Chloe is due to qualify as a solicitor in March 2023 and in her spare time, enjoys spending time with her family (which is quite large, Chloe being one of seven!), running and taking her puppy for walks.