Discretionary Trusts? – What are your options for challenging trustees’ decisions as a disappointed beneficiary? 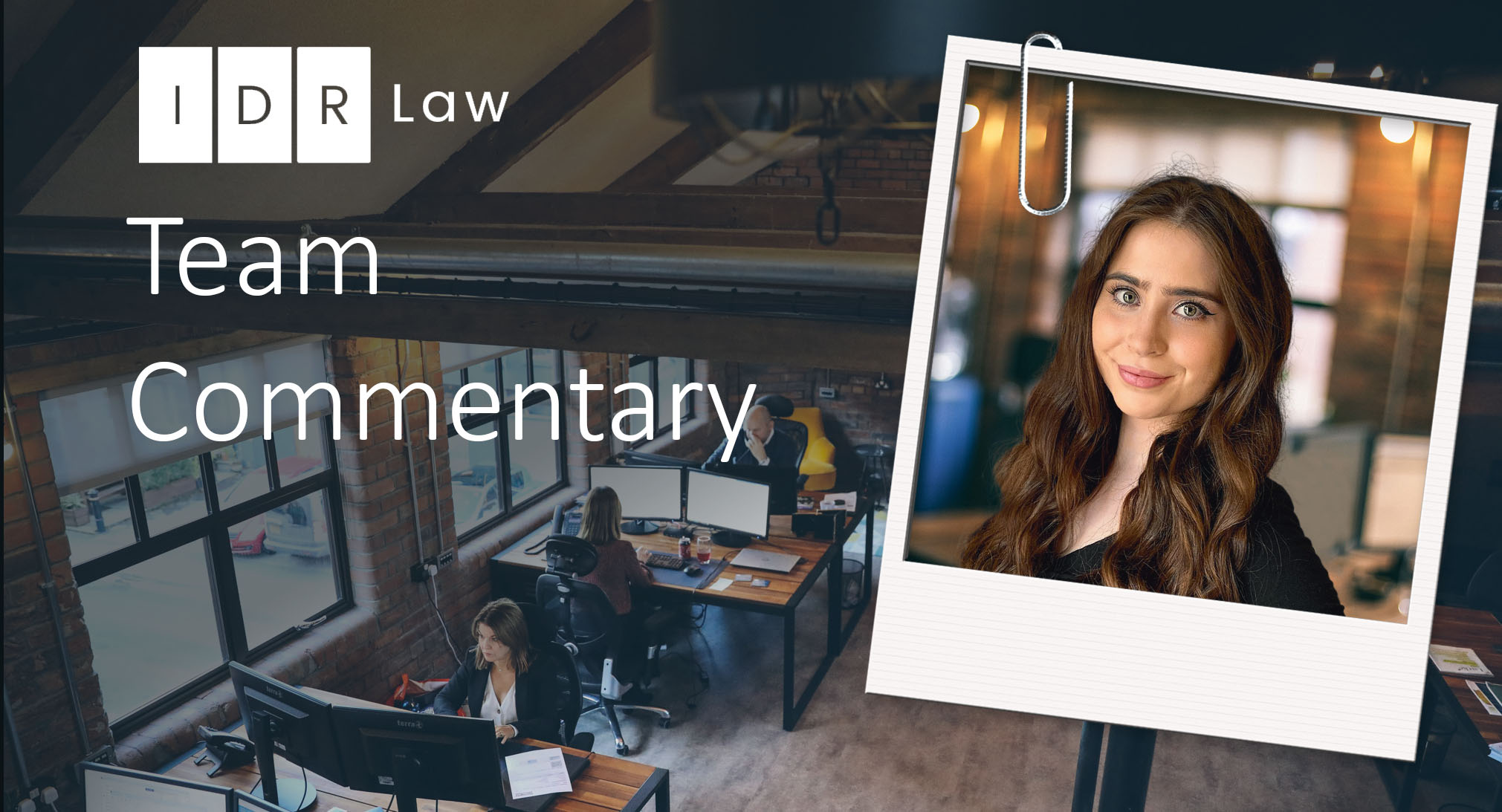 Discretionary Trusts can be difficult. Not least because they are generally exactly what they say on the tin, i.e. discretionary. This means the trustees appointed under the trust are able to exercise their powers within the discretion given to them under the trust to manage or make decisions relating to the trust. Trustees do face some limitation in that the exercise of the above has to be within reason and in the context of the wider trust and their duties as a trustee, however sometimes trustees do not exercise their powers properly or their discretion leads to disappointment on the part of one or more beneficiaries of a trust.

Proceedings may be appropriate to be started against trustees for breach of trust, leading to information being provided as part of disclosure. It may also be appropriate prior to proceedings being started to make an application for pre-action disclosure from the trustees with a view to resolving the issues without recourse to issuing proceedings. This is of course a strategy not without risk in the sense that it may be demonstrated that the trustees have actually behaved properly, leading to the proceedings being discontinued. In this situation, any prospective client will need to consider the cost/benefit analysis and understand they may be at risk as to costs.

Some further options forming a basis on which to start proceedings may be:

If a beneficiary is unhappy with the way the trustees have exercised their powers, then they could look at whether the exercise of the power was proper and in the terms of the power as given to the trustees. For example, if a trust contained a power of advancement for a specific beneficiary and the trustees used their power to use this for the benefit of another or unrelated beneficiary then this would likely be an improper exercise of power. This could also be made out in a situation where a trustees’ decision leads to significant tax implications, as this may not be of benefit to the beneficiary.

Trustees acting under a mistake

Again, this is a potentially relevant consideration in the situation regarding tax above. This may occur when a decision by the trustees leads to a disastrous result e.g. a large tax charge for a trust fund. In this sort of scenario there would be a prima facie assertion that the trustees had made a mistake. A mistake has to be of such a kind whether in fact or law that renders it unjust/unconscionable and should be something distinct from ignorance or misprediction.

There may be a basis for challenging a decision on the basis the trustees have taken into account irrelevant considerations in exercising their powers. This may be where the trustees are motivated in their decision making by a dislike of a certain beneficiary and this forms part of a trustee breach of their fiduciary duty/ relationship of trust and confidence. Care must be taken however in this regard as if for example a trustee makes a decision or considers something irrelevant after receiving negligent advice, then they will usually not be in breach here. However, trustees may be said to be in breach if they have not taken the requisite advice or have not thought about something they should when exercising their discretion and so there may be scope for a challenge on these grounds. If decisions are challenged on this basis, then they are voidable but not automatically void and so it may not be possible to set aside a decision completely. This factor should be kept in mind when a beneficiary is considering what potential result they may realistically accomplish if they were to challenge a decision on these grounds.

Fraud on a power

Another potential basis would be by way of fraud on a power. This does not indicate actual fraud but means the power the trustees have under the trust must have been used for an improper purpose. An example of this would be where trustees exercised their power to make a distribution to certain beneficiaries, knowing that the money would actually be diverted to another person who was not a beneficiary of the trust. This however is difficult to demonstrate, and is harder to plead if all beneficiaries are aware and content for the money to be used in a particular way.

In reality although the above options may seem appealing and or relevant, it is always crucial to take account of the contents of the actual trust deed and to seek professional legal advice in this regard. Many trust deeds contain exclusion or exculpation clauses which can specifically benefit a trustee in a situation of them being guilty of a breach of trust. Many of these clauses will relieve the trustee from liability, except in cases of either fraud or gross negligence and so it is crucial to understand the position if a clause of this type is relevant prior to engaging in any further action.