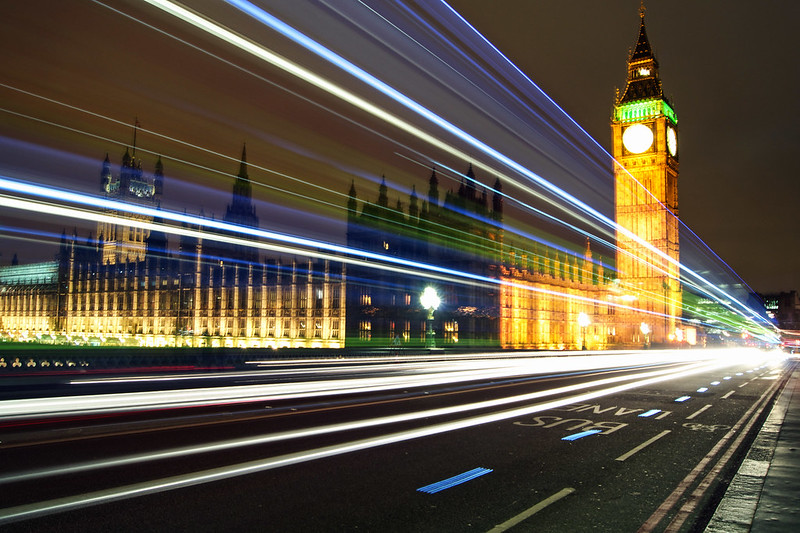 The government has abandoned plans to introduce a sliding scale for probate fees.

‘Probate’ refers to the administration of a person’s will following their death, and the subsequent distribution of assets according to their wishes. The right to administer a will is given by a ‘grant of probate’ and fees are payable when a surviving spouse or relative apples for this.

If a person dies ‘intestate’ – i.e. without leaving a will – then the terminology changes. Relatives or spouses instead apply for a ‘grant of letters of administration’, for which the same fees are payable.

Originally due for introduction in April 2020, the plans were first delayed and have now been abandoned pending a more in-depth review. For the time being at least, probate fees will remain at their current rate of £215 for any estate worth more than £5,000, or £155 if the probate application is made via a solicitor.

“Fees are necessary to properly fund our world-leading courts system, but we have listened carefully to concerns around changes to those charged for probate and will look at them again as part of a wider review to make sure all fees are fair and proportionate.”