Grief, traumatic events and affective disorders – they can invalidate a will! 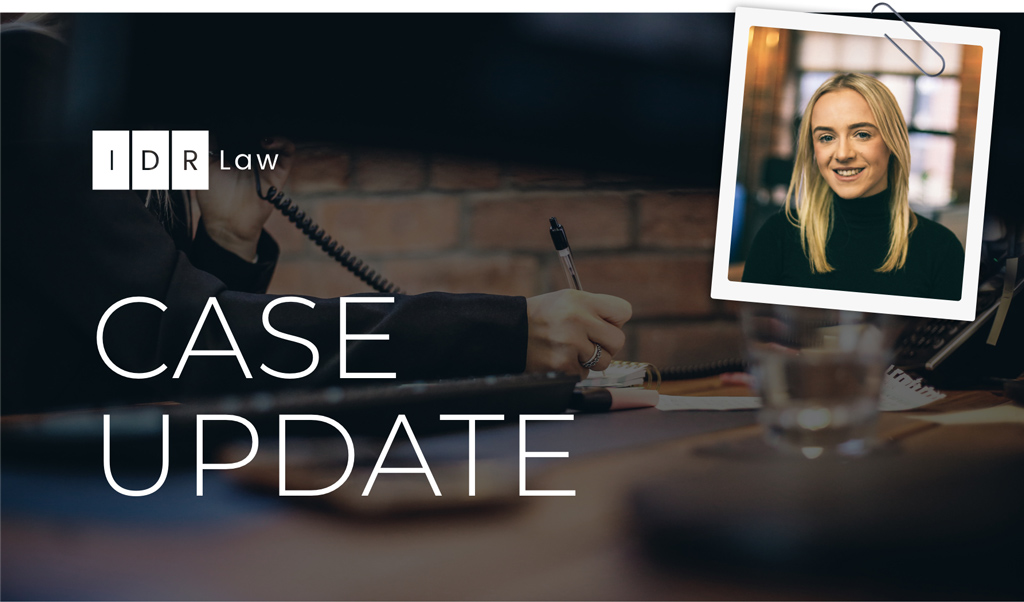 The recent decision in Clitheroe v Bond [2020] EWHC 1185 (Ch) is an interesting development.

In brief, Jean (the “Deceased”) had made two wills during her life, the first in 2010 and the second in 2013 (the “Wills”), passing away in late 2017. Both Wills excluded her daughter, Sue, from any significant benefit, leaving the majority of the estate to her son, John. The Deceased, in 2009, had lost her other daughter, Debs, to cancer. The Deceased suffered enormously following the death of Debs, to the point where the Judge ruled that she suffered from a ‘complex grief reaction and persisting depression that impaired her testamentary capacity’. Sue claimed that John had committed fraudulent calumny, but this was dismissed by the Judge who suggested there was insufficient evidence of the same.

The Judge instead found that the complex grief reaction caused insane delusions, which caused the Deceased’s mind to be ‘poisoned’ against Sue. The Judge agreed that insane delusions were those ‘beliefs that were “unfounded and irrational” i.e. beliefs no one in possession of their sense could have believed, and thus ruled that the Wills were invalid on the basis of lack of testamentary capacity.

For the above reasons, this case is an interesting development in testamentary capacity cases, particularly where the deceased seems to have acted ‘irrationally’ or not as one would expect. Despite this, the Judge did reiterate testamentary freedom and that people often have false beliefs about others, which may affect how they leave their estate. It is likely that a deceased’s false beliefs about a disinherited beneficiary will not be sufficient to warrant reliance upon this case, as here there was a significant focus on the Deceased’s mental defect as a cause of the delusions.

It will also be interesting to see whether this develops beyond cases of grief to other situations causing affective disorders, for example following a difficult divorce or other traumatic life event. Watch this space …

IDR Law is an approachable, boutique firm and the only one in the country dealing solely with inheritance dispute resolution. Whether you’re a law firm, or an individual who feels they would benefit from our expertise, get in touch here, email us at enquiries@idrlaw.co.uk or call on 01423 637050.