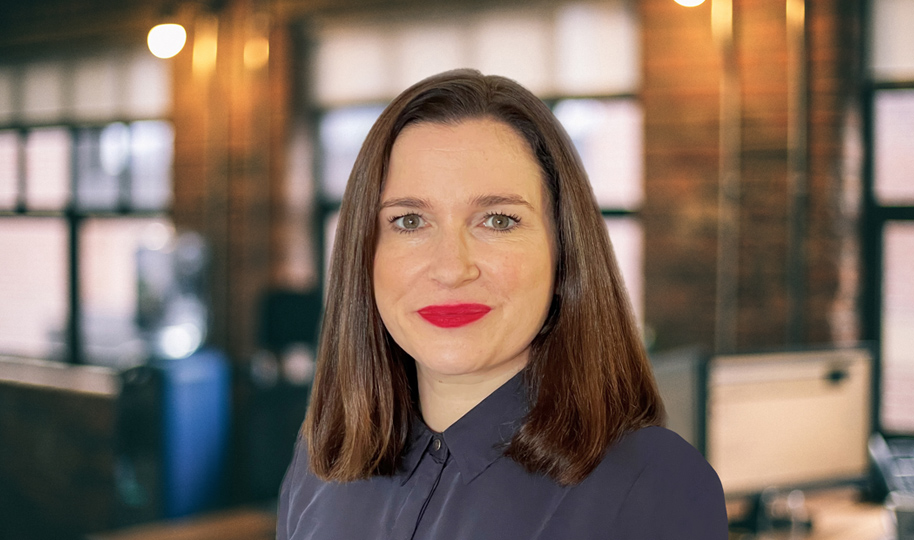 Upon completing the LPC and without a training contract, Hannah moved to Mumbai India and worked for a legal outsourcing company dealing with offshore litigation for a top City of London international law firm and their client, British American Tobacco.

She worked on an international class action brought in the British Columbia’s Supreme Court, defending claims for addiction to light/mild cigarettes and smoking related illness. She managed a team of lawyers on a significant and highly complex litigation disclosure review project involving nearly 2million documents. It was a ground-breaking project for offshore legal services.

Living in Mumbai, especially during the monsoon season, was the real challenge. She often arrived at work (in a rickshaw) covered head to toe in mud from all the rain and had to quickly acclimatise to eating extremely hot curry every day.

A training contract with Thrings LLP in London followed on her return. Her fate was sealed in India – she qualified as a litigator in 2010. One very hot day as a newly qualified solicitor, she wore bright yellow flipflops to hand deliver an urgent application to the Queen’s Bench Division of the High Court. Upon issuing the papers with the issue desk and demanding that the application be heard as soon as possible as it was urgent, the Court clerk informed her that she was to go and see the Judge right away. She found herself before a High Court Master a few minutes later apologising profusely for her ‘inappropriate foot attire’, which was strictly against the Court’s dress code. She couldn’t fathom why the Master said that he could not hear her when they were the only people in the room, so she spoke louder! He repeated “I cannot hear you”. It then dawned on her that what he meant was that her suit jacket was undone. He was prepared to overlook her yellow flipflops but not her jacket. She quickly did it up and managed to obtain the Order she was seeking on behalf of the client. Needless to say, she went on to qualify as a Solicitor Advocate with Civil Higher Rights of Audience a few years later.

Hannah now specialises in contentious probate disputes and having recently moved from Stone King LLP, she has built a specialist focus on charity legacy disputes and represent a number of national charities and their legacy officers to resolve disputes over charitable gifts in wills.

She joined IDR because it is a modern, fresh and forward thinking law firm, a far cry from the old-fashioned court etiquette she experienced as a junior solicitor.

Outside of work she is kept busy running around after her two young boys and practising yoga.