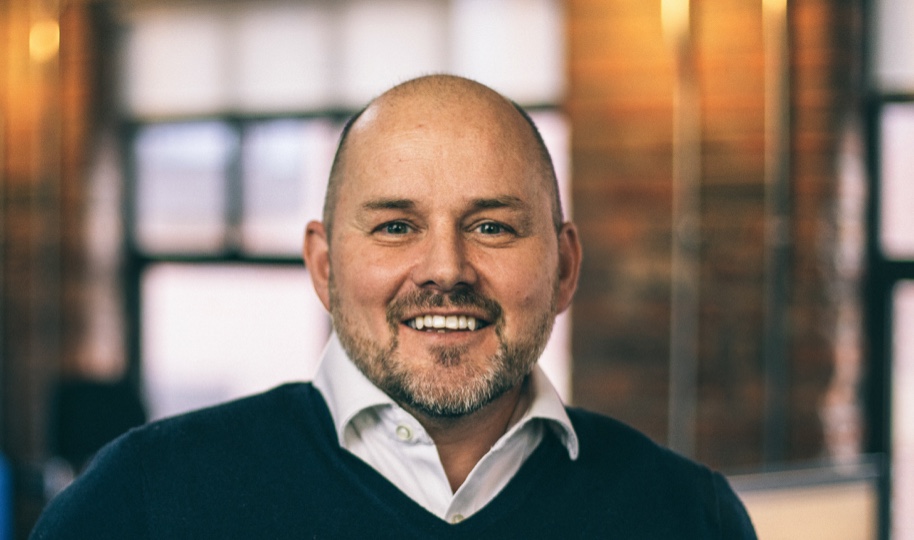 Martin qualified as a solicitor in 1995. He knew from an early age that he enjoyed helping individuals navigate difficult times.

He worked as a family lawyer for the first couple of years before turning to commercial litigation for several years. At all times he was picking up dispute cases that followed death and the volume of such work that he attracted grew until in 2007 he left his position as an equity partner of a Leeds City law firm to set up a specialist practice dealing exclusively with those cases. His first team was built within a large law firm in Yorkshire, then a smaller one in 2013 before founding IDR Law in 2017. IDR Law was and still remains the only law firm in the UK that deals exclusively with disputes concerning wills, probate and trusts.

Since opening IDR Law in 2017, Martin has developed and grown a practice that now stretches to offices in Harrogate, Manchester and Bristol and a legal team of 22 making it the biggest team outside of London. IDR Law is a paperless firm that delivers an exceptional service to clients and referrers alike and is already ranked as a leading firm in the Legal 500 and Chambers & Partners ranking tables. IDR Law has been shortlisted for a number of awards for Boutique and/or Niche Law Firm of the year both in Yorkshire and nationally.

Martin is an active national committee member of the Association of Contentious Trust And Probate Specialists (ACTAPS), has been shortlisted for the Yorkshire Lawyer of the Year,  listed as a Band 1 lawyer by Chambers & Partners for a number of years and before he hit 50 was entered into Legal 500 Hall of Fame for contentious probate work. With literally thousands of cases dealt with by Martin and his teams over the last 2 decades, Martin is considered to be one of the most experienced and successful contentious probate lawyers in the UK.

Martin’s entrepreneurial nature and his interest in LegalTech has seen him research and develop several legaltech solutions in the probate sector including the Will Clarity Statement, Larke, iDivide, 1975 Act Claimchecker and FRisk Reports. He also designed the Halsbury Innovation award winning ResolveDivorce online divorce software.

Martin enjoys remote walking and camping and spending as much time as possible with his wife and 4 children.