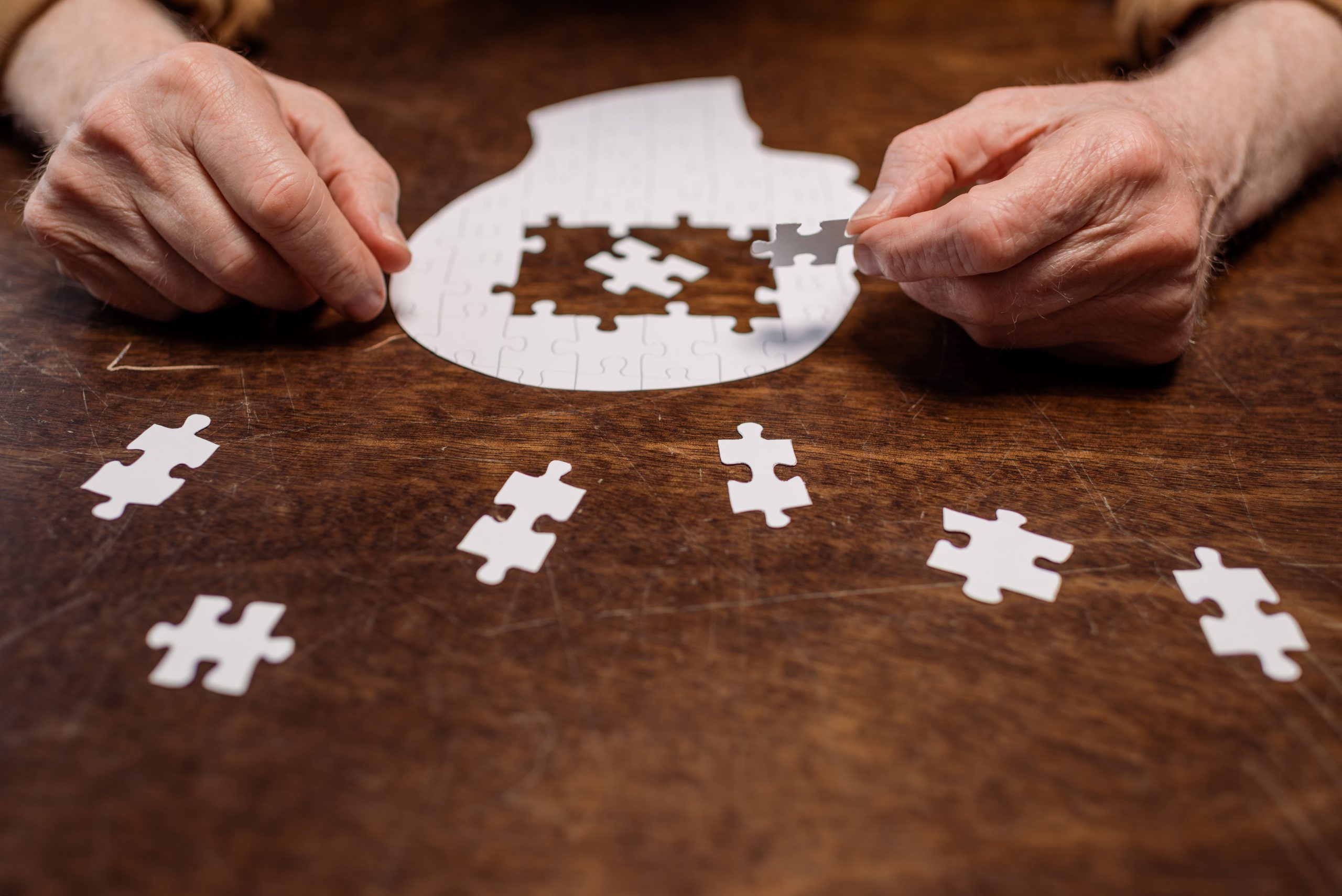 For a will to be valid, the person who makes the will must have sufficient mental capacity. “Testamentary capacity” is the legal term used to describe a person’s legal and mental ability to make or alter a valid will.

If the person making the will lacks this capacity at the time that the will is executed, the will is invalid.

How is capacity to make a Will assessed?

There have been lots of cases in which mental capacity has been used as the basis to challenge a will. It is becoming increasingly common given that our population is aging and people and living longer. It has also increased due to the number of people who suffer with Alzheimer’s, dementia and other illnesses associated with old age.

The correct test for assessing whether a testator had capacity to make a will remains as set out in the 19th century case of Banks v Goodfellow (1870) and is:

“It is essential to the exercise of such a power that a testator shall understand the nature of the act and its effects; shall understand the extent of the property of which he is disposing; shall be able to comprehend and appreciate the claims to which he ought to give effect with a view to the latter object, that no disorder of the mind shall poison his affections, pervert his sense of right, or prevent the exercise of his natural faculties – that no insane delusion shall influence his will in disposing of his property and bring about a disposal of it which, If the mind had been sound, would not have been made”.

Therefore, in order to make a valid Will, the person who made the Will must:

Therefore if it is believed or there is a concern the person who made the will was unable to comprehend any or all of the above points, there could be grounds to challenge whether their will is valid or not.

Will writing and negligence relating to capacity

If a professional has failed to properly take into consideration and assess a person’s mental capacity and allowed them to execute a will then their may be potential grounds for professional negligence. This generally if there is no other recourse to put right the problems that arise from the will being made in the first place.