Reeves vs Drew and others 2022 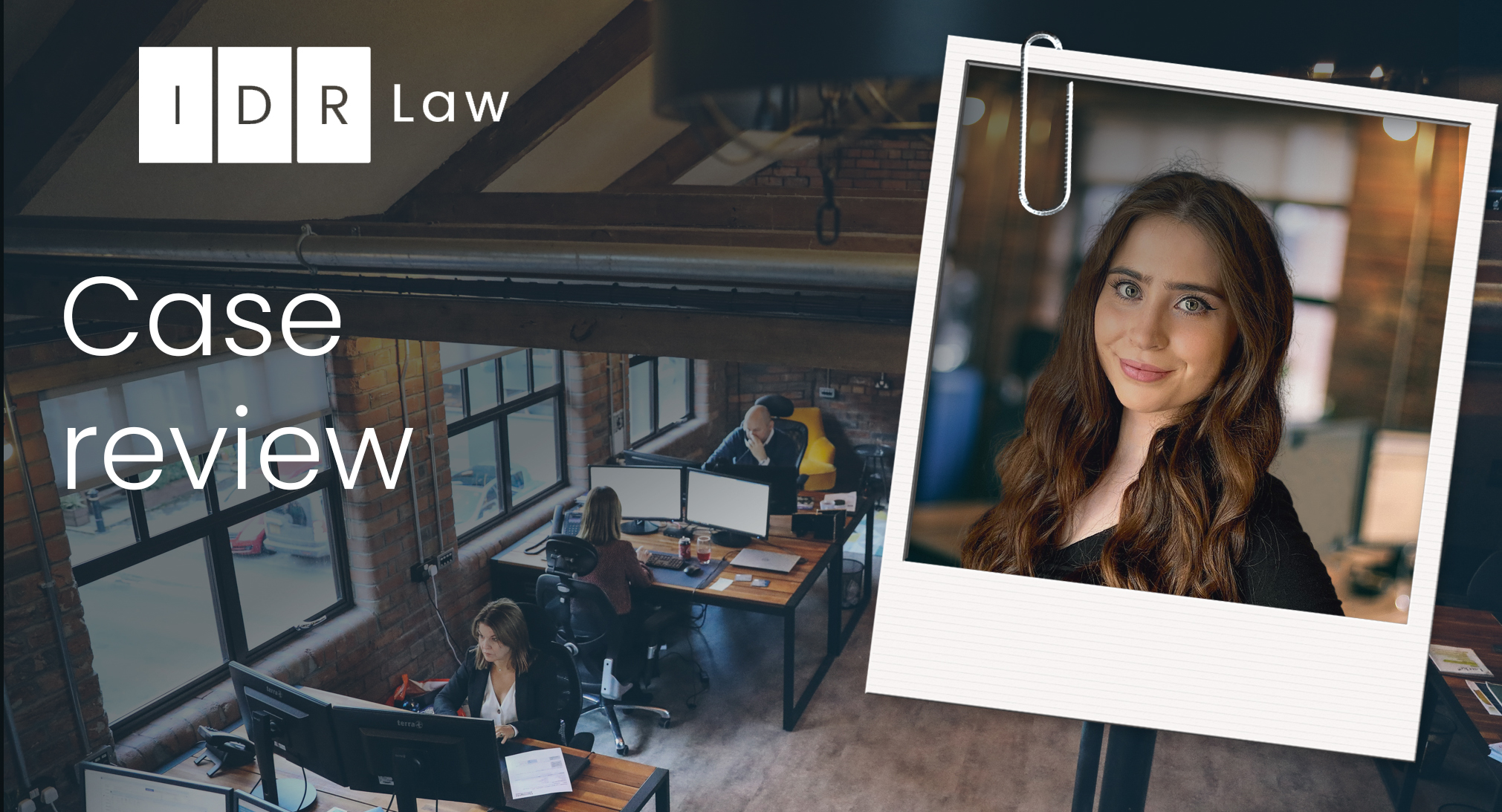 Mr Justice Michael Green has now handed down judgment in the above dispute over the will of the late Kevin Reeves, a Property tycoon who’s estate had been valued at around £100 million.

Kevin Reeves passed away in February 2019 at the age of 71 leaving his last will and testament executed in 2014. The contents of this will left Kevin’s Rollys Royce, other specific property and most importantly 80% of his residuary estate to his daughter Louise the Claimant in the case. Louise’s half-sister Lisa was left the remaining 20% of the residuary estate and a son of Kevin’s (Bill) was only left an entitlement to a third of Kevin’s chattels.

In the case Bill was seeking to oppose probate being granted for the 2014 will on the basis Kevin did not know and approve the contents of the 2014 will, or alternatively that it was procured and executed by Kevin as a result of undue influence exercised by Louise on him. Bill also sought to propound an earlier will made in April 2012 which instead split the estate between Louise, Lisa and Bill (i.e. 26.67% each) with the remaining 20% being split equally between Ryan and Ria who are grandchildren of Kevin.

As can be seen and was agreed by all parties there was a dramatic change between the 2012 will and the 2014 will, and the resounding question was did Kevin truly intend to change his will in the way he did.

Mr Justice Michael Green handed down judgment concluding that Louise had not proved that Kevin knew and approved the contents of the 2014 will, and pronounced against the force and validity of the 2014 will. He also concluded that there was no dispute that the earlier 2012 will had been validly executed and pronounced in favour of the 2012 will.
Bill’s claim however that the 2014 will had been produced as a result of undue influence exercised by Louise on Kevin was dismissed and it was suggested that Louise pulled the wool over Kevin’s eyes rather than the exertion of actual undue influence.

The principles in relation to knowledge and approval if you are the propounder of a will and are faced with a challenge will be for you to prove the testator new and approved the contents of the will at the time of executing the will. This is usually discharged quite easily by proof of testamentary capacity (e.g. a capacity assessment/report) and that the will was executed correctly which will create a presumption of knowledge and approval. In this case however these two elements were not contested but there were suspicious circumstances surrounding the making of the will, rousing the suspicion of the court.

If anything, this case brings to the fore the importance of solicitors checking their clients fully understand the contents of their wills and have these read out to them by the solicitor themselves, so they have the opportunity to ask any questions and confirm they are happy with the contents prior to execution. It is not enough for a family member or other person connected with the testator to confirm this on their behalf, and especially in situations where there is doubt or concern over the testator’s literary abilities.

Further, where there are large changes suggested between a testator’s previous will and new will, every effort should be made to carefully ascertain if the testator can remember the disposition of their earlier will, and a forensic discussion should be carried out to establish why such a change is being made. It is also pivotal for solicitors to ensure they have detailed attendance notes of these conversations with clients, and that all precautions are taken to ensure that a testator understands, approves and is fully aware of the resultant consequences of making large changes to their will.