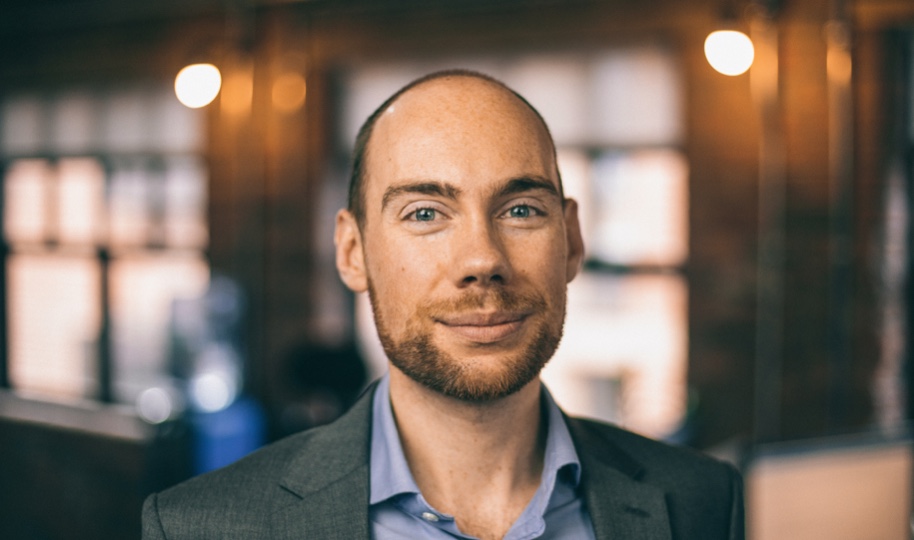 Richard, one of the partners at the firm, took a rather circuitous route into a career in law.

Despite being a straight A student, he put off the more traditional university route in a bid to get into drama school. Many failed auditions and a stint in Kenya later, he ended up at the University of Manchester studying Politics, Philosophy and Economics. Even after graduating, he applied for training contracts at the same time as gaining some experience working for a West End theatre producer; eventually receiving two training contract offers whilst at a marketing placement at Virgin. Richard has always been an advocate for the benefits of gaining broader experience before committing to any career, particularly in law where drawing on different sector knowledge can be very useful.

Richard completed his training contract with DWF and knew from day one that litigation and working with people was what he wanted to do. At the time, Richard had never heard of contentious probate as a specialist area, and few if any firms offered it as a separate training seat. However, serendipity stepped in and the rest is history.

Richard has been with IDR Law from its humble beginnings in a tiny office, where just two of them built the desks, shared a phone and opened the first client file. By contrast, he now heads up the biggest team in the firm and became partner in September 2021. Focused on the operational element of the firm, he is heavily involved in the finances, key performance indicators, IT systems and the wider logistics of how all the teams allocate and manage cases.

He talks candidly about what makes IDR Law a success: ‘it’s flexible, authentic and transparent. We are open with regards to everything that goes on in the business. Being a boutique and nimble firm, you get lots of autonomy and it’s entirely meritocratic – you determine your own idea of success and follow it. It’s difficult to imagine working in any other way.’

Outside of work, Richard loves spending time with his two boys and, on the rare occasion that he has any free time, he enjoys walking, writing and sport.