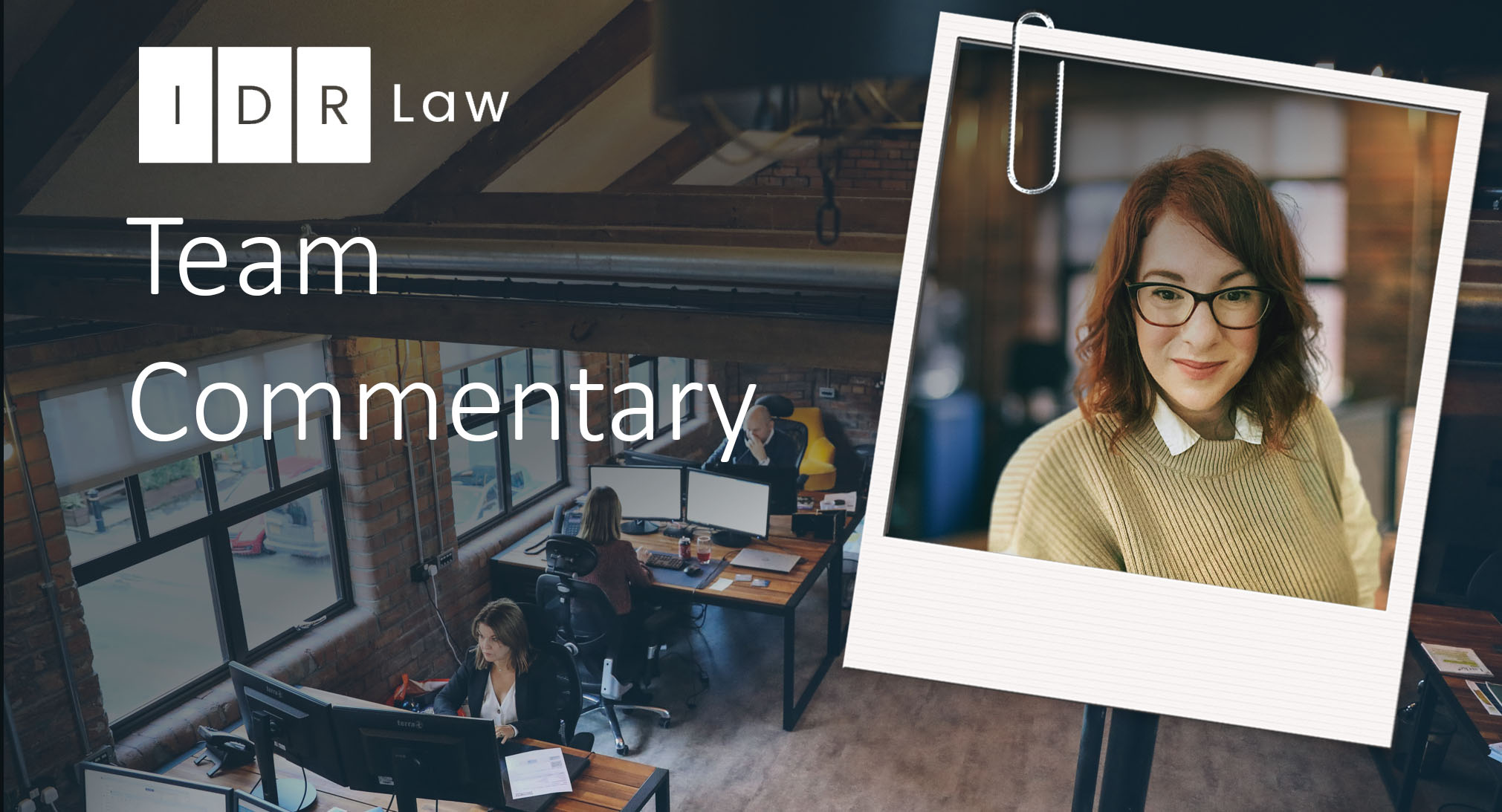 In September 2020, in the midst of the pandemic, the Government introduced a bill which amended the Wills Act 1837 retrospectively. The effect of this legislation was to deem any Wills that were signed and video witnessed between 31 January 2020 (the date of the first coronavirus case in the UK) and 31 January 2022, as valid. The Government have now extended the time period of this change to 31 January 2024.

Whilst the intention of introducing this, albeit temporary, change in legislation was to enable high risk individuals who were shielding and isolating to record their last wishes, it has arguably given rise to other risks and a potential increase in legal challenges.

The Law Society guidance sets out that having a Will witnessed virtually should be a last resort and that the practitioner responsible should consider, assess, and manage the additional risks involved. Crucially, however, the safeguarding element of having two witnesses remains which allows some level of protection against undue influence and fraud.  Despite this, there have been concerns raised that a practitioner is not as easily able to establish whether the testator is being coerced or signing the Will under any undue influence if they are not physically there when the Will is signed.

As well as assessing any risk, there are various practical points a practitioner should consider such as ensuring the correct attestation clause is included and that the testator is in fact signing the correct Will. The law does not allow electronic signatures on Wills and so it is still a requirement for the Will to be signed with a wet signature. The witnesses signatures also must appear on the same document, which ideally should be signed by them within a 24 hour period. Given the Will may need to be transported between the Testator and the witnesses, it could mean two, possibly three video appointments. Also, if the testator is a vulnerable individual and does not wish to leave the house, consideration will need to be given as to how will they pass the Will on and return the Will to the practitioner for checking.

The Government guidance suggests that in order to mitigate risks to the parties involved, there are a number of steps which could be taken during the signing. One of these is for the testator to ensure that both witnesses can see that he or she is actually signing the Will. The guidance also suggests that, if possible, the signing of the Will, be recorded so that it is available if a dispute were to arise.

As with any Will, practitioners ought to take detailed notes. These should include details as to why the decision has been made to have witnesses present virtually and not in person. To mitigate any potential risks of undue influence, it is suggested by the Law Society that the testator could show the witnesses and the practitioner their house/environment, thereby seeking to identifying any additional persons who may be present.

In relation to dealing with an estate or acting as, or on behalf of, an executor, the Government guidance indicates there will be no additional issues if the Will has been signed/witnessed via video (if the Will is valid) in proving it at the Registry.  That said, arguably insufficient time has lapsed to establish whether and if so, what, issues have arisen as a result of the virtual signings.

As it is, the Law Society survey (The Law Society, “The use of video witnessing through lockdown”, November 2021) completed by 722 practitioners found that only 14% of legal professionals used video signing for Wills since the change. The survey results indicated further that 73% of respondents would not use virtual witnessing after the pandemic, even if it were an option, due to the increased risks of future claims, additional time taken, and difficulties in assessing client capability. Many practitioners were able to find alternative ways to witness/oversee a Will execution that did not involve the extra risks outlined above.

This particular change in legislation was brought about as a matter of urgency in a pandemic and serves a purpose as a last resort to those who need to use it. It will be interesting to see how any claims or disputes, which arise as a result of virtual witnessing, are dealt with as and when they arise.