What is a trust and who can benefit from a trust? 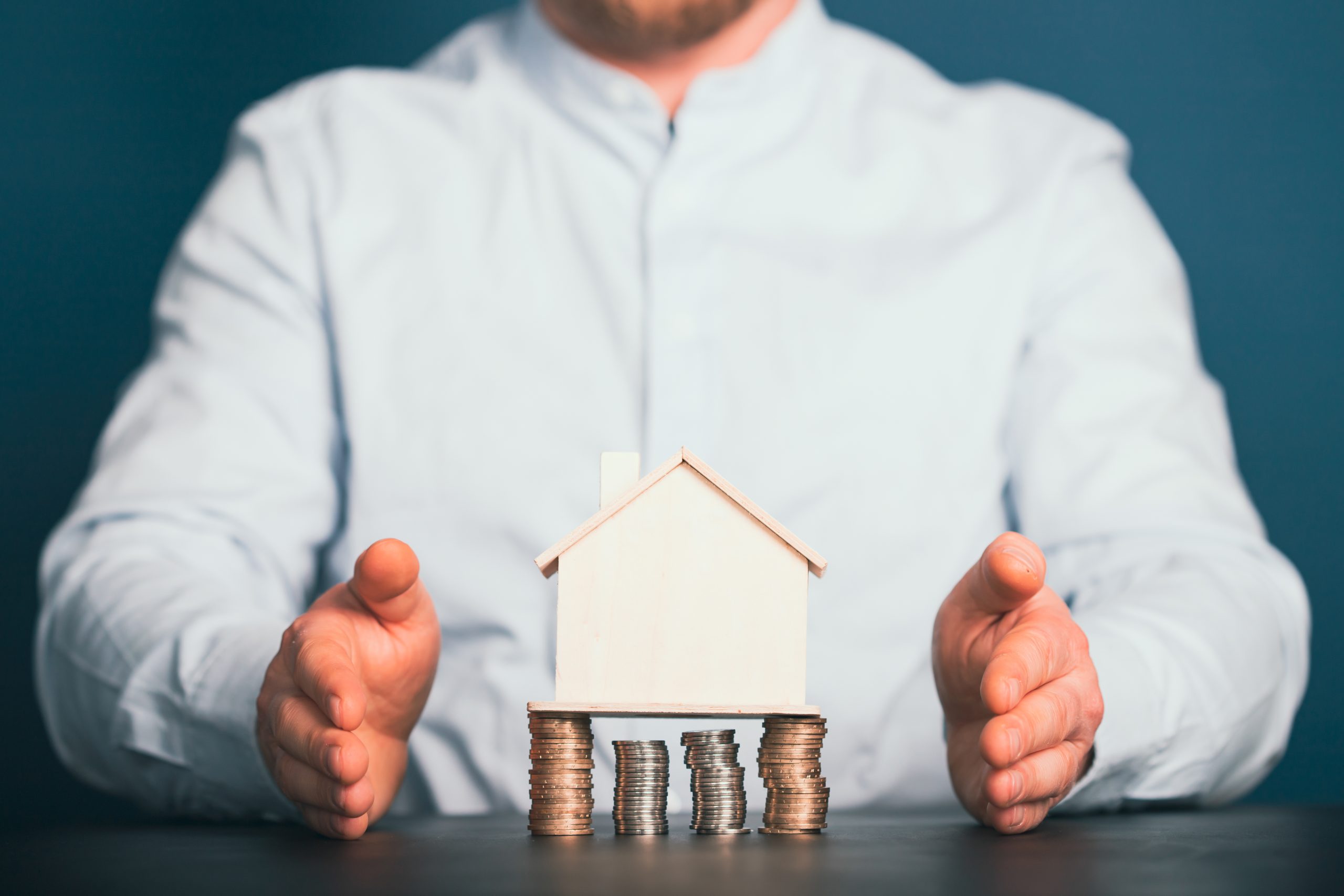 What is a trust?

A trust is a legal document in which one party, known as a settlor, gives another party, the trustee, the right to hold title to their property or assets for the benefit of a third party, the beneficiary.

Trusts are most commonly established to provide legal protection for the settlor’s assets and to make sure those assets are distributed according to the wishes of the settlor. The benefits of holding assets in a trust can be as follows:-

A trust allows the settlor decide how to transfer parts or all of their assets to their trustees. The trustees will hold on to the assets for the beneficiaries of the trust. The rules of a trust depend on the terms on which it was built.

A trust can be used to determine how a person’s money should be managed and distributed while that person is alive, or after their death. A trust can help alleviate and mitigate Inheritance Tax as mentioned above and sometimes avoids the need for a Grant of Probate to be extracted should the settlor pass away. Trusts can protect assets from creditors and can dictate the terms of an inheritance for beneficiaries. For example, if a settlor had a child who had financial issues, they may decide to leave any share of their assets on trust for that child so the trustees can decide how best they should deal with that child and how/when to advance them any capital from the trust.

The disadvantages of trusts are that they require time and money to create and they cannot be easily revoked. They can cause issues with disgruntled beneficiaries who may be unimpressed with the fact someone else is controlling assets which they may believe are due to them outright. In the  majority of cases the trustees will have discretion as to whether they follow the settlors wishes or whether they decide to consider requests made by any beneficiaries.

Who can benefit from a Trust?

Historically, it was considered that only the wealthy would have significant assets worthy of warranting the composition of a trust. However, due to the increase in property value in the UK (especially in the South) and the level of wealth being passed down to beneficiaries increasing, trusts have become a far more common place tool used by many people from all different walks of life.

Any person can benefit under a trust either by being specially named or by way of being included in a “class of beneficiaries” such as spouse, children, grandchildren or even further remote issues. Charities can also be beneficiaries of a trust.

As mentioned, it is fairly common place for a “letter of wishes” to accompany a trust (with most will trusts) and this will usually be a fairly informal document setting our clear instructions from the settlor as to how the beneficiaries should be treated. For example, a settlor may have three children, two who are successful and one who has a significant gambling problem. Therefore in a letter of wishes the settlor may confirm the first two children can have their portion of the trust advanced to them in full if they so wish but may specifically confirm that the child with a gambling issue should not be advanced any significant capital sum until such time as they have dealt with their gambling issue. This way, the settlor is able to have a say in how the trust property is distributed as well as putting in place a level of protection for a beneficiary they may have concerns about.