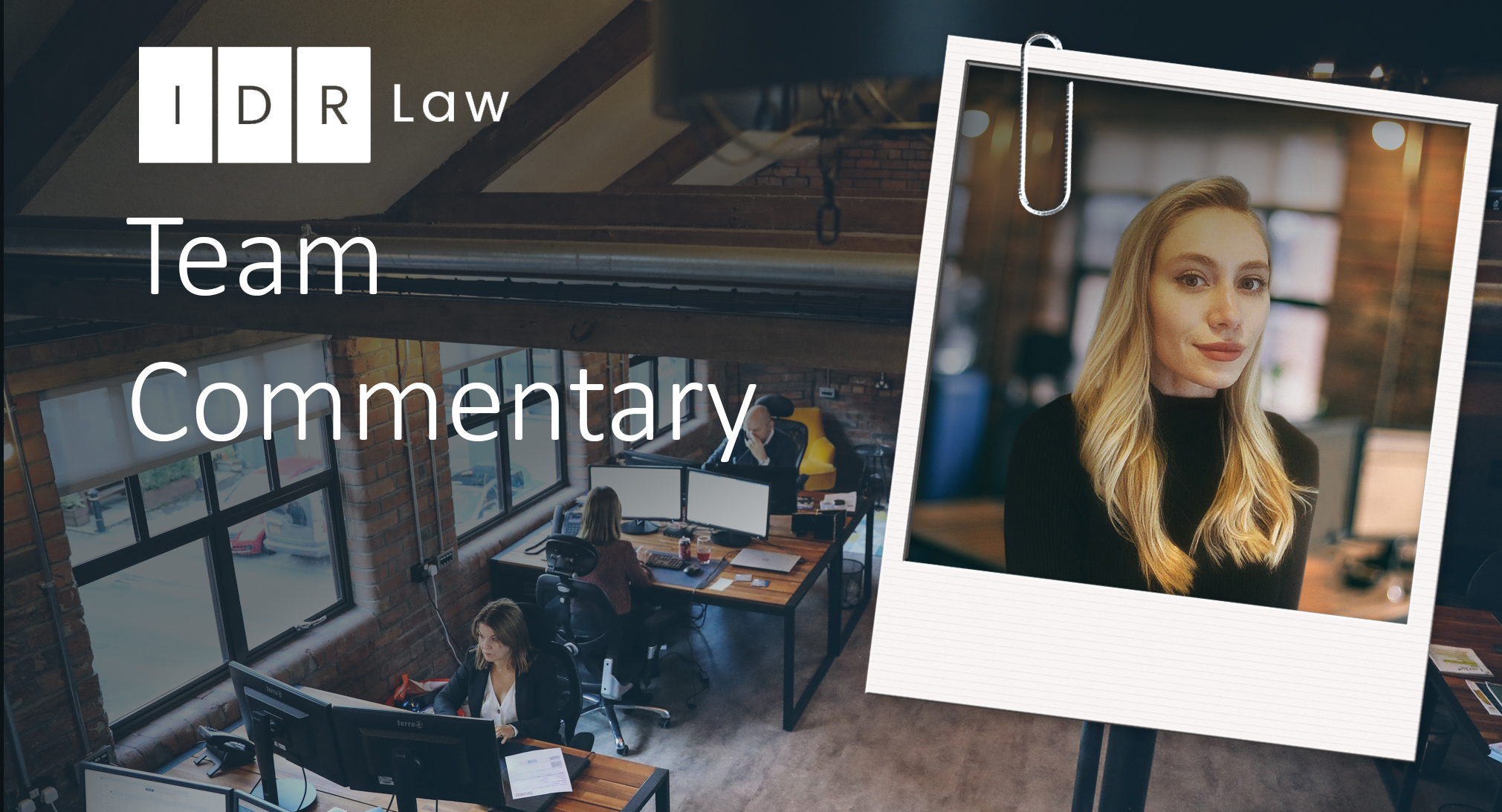 The Court of Appeal handed down a judgment today in the case of Hughes v Pritchard & Ors [2022] which emphasises the importance of medical evidence when determining testamentary capacity. The effect of the Court of Appeal’s decision was to overturn a first instance decision that the Testator lacked capacity when executing his Will in 2016 and which admitted an earlier Will to probate.

The Court of Appeal determined that the Judge at first instance had not given sufficient weight to the oral evidence provided by the doctor as to the Deceased’s mental capacity and indeed the medical evidence overall. On this basis, it was deemed that the decision made by the Judge at first instance was not ‘open to him’, ie that the conclusion drawn was based on the wrong information.

The Court of Appeal, in examining all evidence including the medical testimony and reports from the original Trial, reached the contrary conclusion and confirmed that the Testator’s last Will made in 2016 was not invalid and may now be admitted to Probate.

We support many Will Writers in their day-to-day business to ensure compliance best practice but also where their evidence is called on in later disputes. It was clear that the misplaced focus on ‘fairness’ in reaching the first instance decision caused some surprise and concern in that sector and the outcome of this appeal brings matters back in line.

This judgment repositions the test set out in Banks v Goodfellow [1870] at the centre of the assessment of capacity when taking instructions from Testators and we would always advise following the ‘Golden Rule’ and obtaining contemporaneous capacity reports if there is any doubt.

Register for the IDRN Login to the IDRN
< Return to Blog
View previous article
View next article
X Close
COVID-19 Notice
We have been operating virtually from homes and our HQ for almost 3 years already. Our service will continue throughout the coming months as usual! We already deal with nearly all our clients through email, telephone and Zoom video conferencing, so don’t hesitate to get in touch if you need help or guidance.