Use your judgment? When a case is personal. 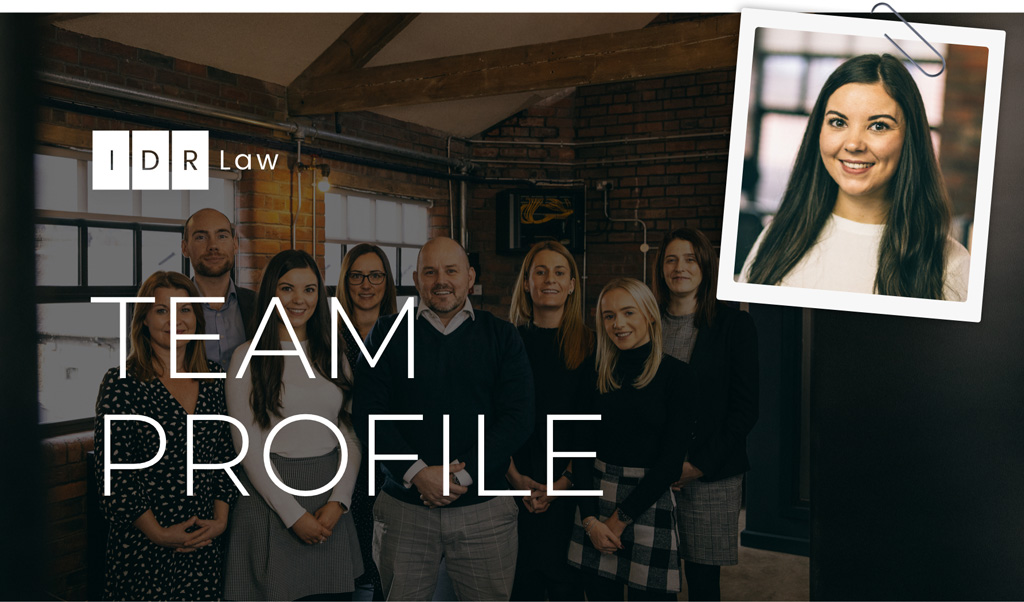 Our trainee solicitor, Kate Wootton, learnt about inheritance disputes when she was just a child.

“I was only 11 at the time my grandmother died. It was February 2004. She had a will in place and had left half her estate to be divided between my dad and his brother and the other half to be divided equally between all her grandchildren, myself included.’’

That may sound simple enough, but when you add that Kate’s dad had three other siblings who were not named in the will (though their own children were beneficiaries), this is where things get complicated.

The family couldn’t reach a settlement and Kate’s Aunt issued proceedings against the estate.

Three long years later, the matter was settled in court. The claim was successful, and the judge ruled in favour of intestacy, meaning all the grandchildren of the testator (Kate’s grandmother) were no longer beneficiaries – they missed out on their inheritance – and the estate was split equally between Kate’s father and his four siblings. The testator’s wishes were not carried out.

Their case, Ledger v Wootton, is still cited today. In fact, only last week, it was cited by one of our solicitors at IDR Law. It was a landmark case where the burden of proof shifted to the plaintiff – the executors needed to find enough evidence to prove testamentary capacity at time the will was executed, and they were unable to do so.

Kate comments: “I remember it. My grandmother passed in 2004, but the judgement wasn’t until October 2007. I remember the stress in my family and the breakdown in family relations. There was so much upset: this kind of thing is too hard for some people to come back from. It was pretty traumatic for everyone. How do you know, on either side, if you’re doing the right thing?”

Of course, as a child, Kate could never have known the full impact of the case, only the impact on her family.

“I didn’t know it was a cited case until I started working with Martin. I’m now training as a solicitor specialising in contentious probate. I don’t think it’s a coincidence that I’m working in this area of Law. Had I not met Martin and been offered a job working alongside contentious probate solicitors, I don’t think I would have gone into Law at all – I wouldn’t have put myself through the stress of converting my degree. But I’m really proud, and I think my parents are proud too, that I’ve turned something that was particularly unpleasant – our family going through the courts – into something that can help other people.

“There are other ways and means of settling a case – mediation and settling through correspondence – and, if I can help others stay out of a trial, that’s what I’ll do. It’s not just the financial cost for people but the emotional toll it takes on everyone involved.”

Inheritance disputes settled by mediation take months rather than years and cost much less in terms of money and emotional stress. At IDR Law we’re specialists in contentious probate – it’s all we do. We’re here to guide people through and give expert advice so clients can make informed decisions.

Kate comments: “I love working at IDR Law. I’ve had experience of the personal and the professional side of contentious probate, but I know there’s not a single person in our firm who doesn’t sympathise with people going through an inheritance dispute. My colleagues are a fantastic team of people who work really hard and do the best they possibly can for every single client. We’re always there and we always pick up the phone.”

IDR Law are here to support people. It’s what we do.

IDR Law is an approachable, boutique, firm and the only one in the country dealing solely with inheritance dispute resolution. Whether you’re a law firm, or an individual who feels they would benefit from our expertise, get in touch here, email us at enquiries@idrlaw.co.uk or call on 01423 637050.